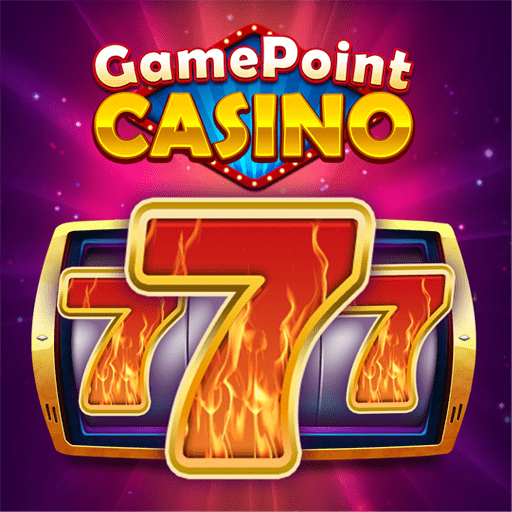 GamePoint Casino is a Casino game where you can play multiple slot machines with different layouts and bonus features. But also play classic Casino games such as Keno, video poker and money wheel (a.k.a. Big Six Wheel).

For a full in depth explenation about GamePoint Casino, see my post after initial launch:

GamePoint Casino was my first assignment at GamePoint in August 2017 and started as a minigame in GamePoint biggest game Bingo. 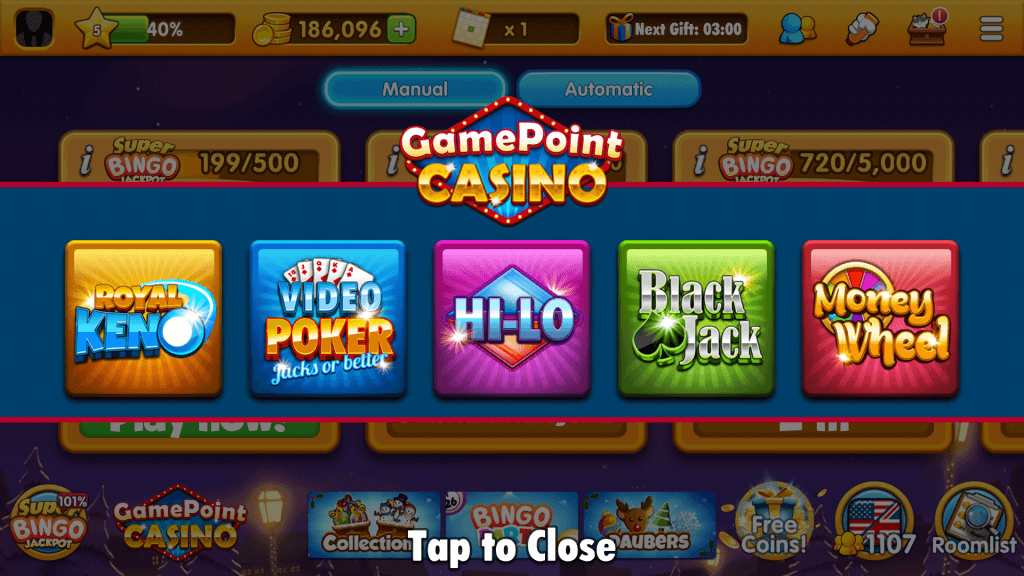 We started with five games to allow GamePoint Bingo users to play while they wait for their next Bingo round to start. With the production of these games I’ve been technical main responsible for realizing Royal Keno, Hi-Lo and Money Wheel.

In beginning 2018 GamePoint Casino launched in GamePoint Bingo and it became quite a success. A few months after maintenance of the games in bingo and prototyping new games we started focussing on a standalone version.

Begin 2019 we released a standalone version of GamePoint Casino.

This standalone version featured not only the minigames from GamePoint Bingo but also all Slot games we ported from web (flash) to mobile in our Casino application.

During development of GamePoint Casino I’ve been involved from start to end. From prototyping minigames till porting slots for a standalone application and prototyping a lot of new projects which most of unfortunately didn’t make it to the application.

* Unfortunately this project got discontinued in May 2019.