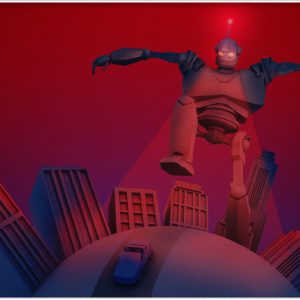 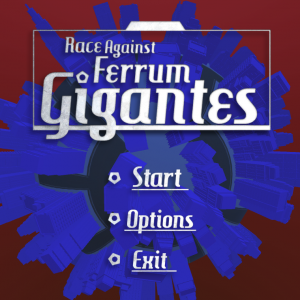 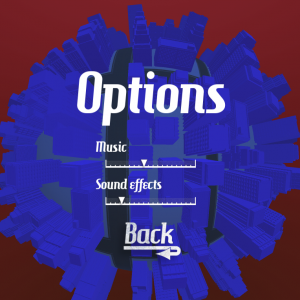 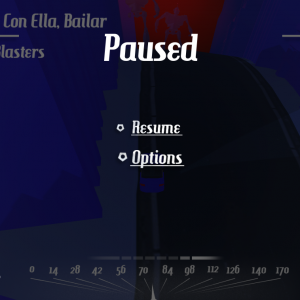 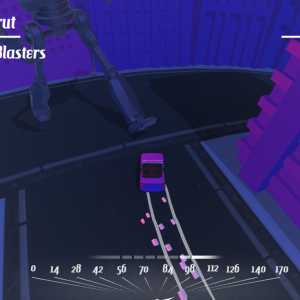 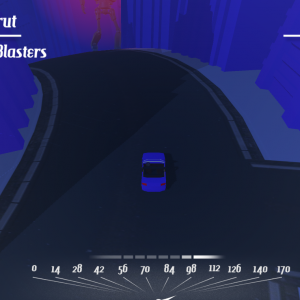 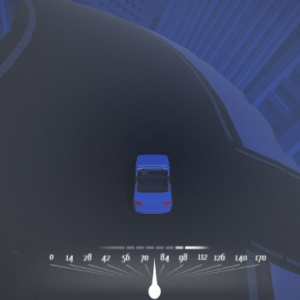 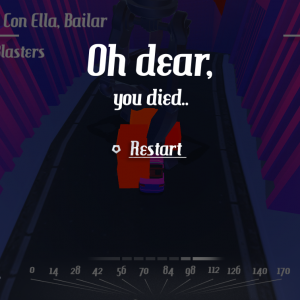 My first game jam participation!
With the theme ‘a small world’ Bram and I decided to create a city planet taken over by ferrum gigantes (Latin for ‘steel’ ‘giants’).
You as the soul surviver have to dodge all the ferrum gigantes and race through the city to collect points. When a ferrum gigantes hits you with his stomp, you’ll be destroyed!
Bram and I had a steady communication with 16 hour + skype calls.

Ferrum gigantes models are inspired by a classic disney movie: The iron giant.