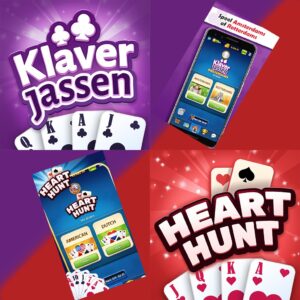 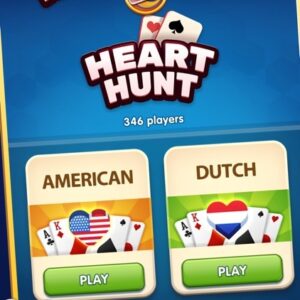 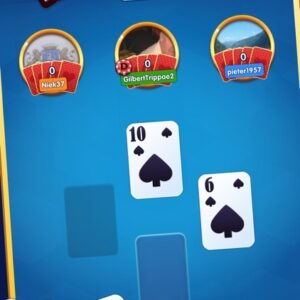 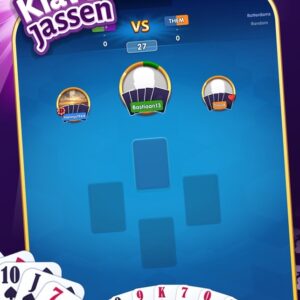 During development of Klaverjassen and Hearthunt I’ve been guiding new developers to the team by leading them to port the two games. Because there were many similarities this was a great exercise to get new developers known with the code base. But also giving them responsibilities for the game-play features.
Beside leading new developers I set up the base of each game. This consists of login, home screen, shop, chat and server connection. Thereby I focussed mainly on linking and setup SDK’s which were required for release.