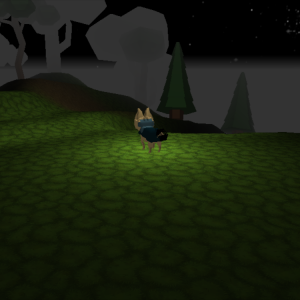 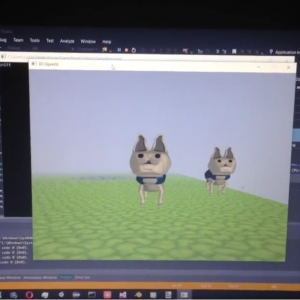 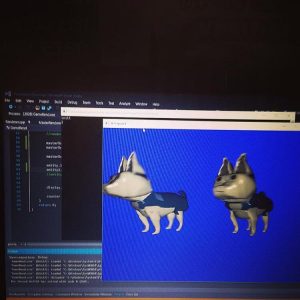 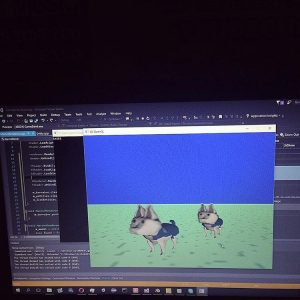 My first C++ game using OpenGL.
After working on Java OpenGL I’d liked to test my knowledge about OpenGL and learn to create 3D models using Blender3D. I started with creating a 3D model of my girlfriends dog using Blender3D. Then I started to render the 3D moddeled dog with OpenGL in C++.

I managed to render a 3D model in C++ OpenGL very fast and started to create a 3D world for my girlfriends dog. After I made for fun a bending shader at my Internship at NLR – Dutch Aerospace Center (which looked very cool in AR). I decided to implement this in my 3D C++ OpenGl project as well, which caused a very interesting adventuring feeling.